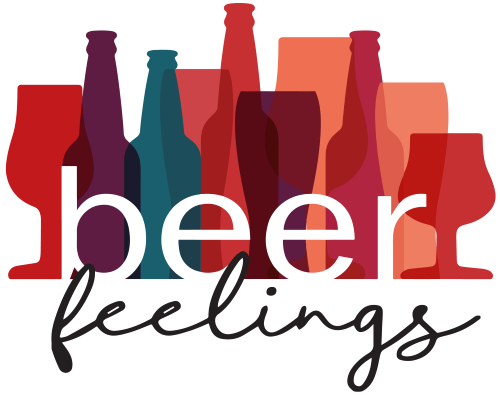 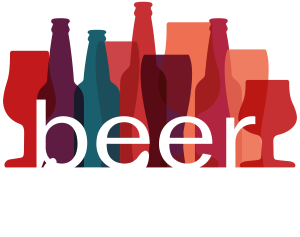 Did you like the darker stout beers from the start or did it take you time to acquire the taste?

Great question- and my answer is both… kind of. There is such a broad range of dark beers with flavors ranging from super sweet to sharp and bitter. When I was new to the beer scene I found that sweet darker beers were more exciting for me to drink than plain light beers (I was not much of a fan of the grainy aftertaste). Once I got comfortable in the sweet space I started exploring nuttier beers, and then entered into the land of more robust (and sometimes bitter) flavors. As a whole though, I am, and always have been, a big dark beer fan.

Long story short – drink the beers that make you the most happy. If you want to try something new I’d recommend exploring while at a brewery where they can serve a taster and you don’t have to commit to a full crowler or six-pack.

Does craft beer need to be refrigerated at all times?

Eh, need, not necessarily – but should you stick it in the fridge when possible, absolutely. Beer, just like any other food or drink, will get more bland the older it gets. Think of it like the berries you bought at the farmers market. Can they live on your counter for a day or in your trunk while driving to the mountains? Sure, but they get kind of sad if they are there for too long.

Many smaller craft breweries do not pasteurize their product which simply means that it will get sad and bland faster than its bigger brewing counterparts.

Side note – to get the most bang for your buck, make sure you are buying beer from the refrigerated section at your liquor store. This helps to make sure you are getting to experience the flavor the way the brewers intended it when you arrive home.

Can beer be made without hops?

Technically – yes. Beer as you know it is made of four ingredients: water, yeast, grain and hops. Each of them plays a different role in creating the beverage we know and love

Water provides a happy home for the yeast to eat the sugar in the grain creating two things – alcohol and bubbles. Hops are added primarily for flavor. (This is a super basic explanation of the brewing process that glosses over a number of steps brewers take but it gets the job done for what we are chatting about here).

So to answer the question, could beer be made without hops? Yes. Would it taste like beer? Probably not.

Fun fact – the hops can be added in at different parts of the brewing process to bring out different flavors.

Can I freeze the half of my crowler that I didn’t finish?

I have definitely been in this type of crowler conundrum and my go-to tactic is to put the open crowler in the fridge overnight and then finish things up the next day. Is it a little flat? Sure, but it gets the job done.

Onto the frozen element – If a sealed beer freezes for some reason (and doesn’t explode) and you let it fully return to its liquid state, it will probably be ok. Letting it totally melt is CRUCIAL as a partially melted beer is basically liquid alcohol and frozen everything else. If the bottle or can is open already, freezing will push most of the carbon dioxide out leaving you with a flat beer that you have to fully thaw before freezing.

If it’s going to be flat anyways, my preference would be fridge flat over freezer flat. At least this way I can get straight to drinking without needing to thaw.

Another two part answer from me:

1. Vegetables certainly can be used in brewing beer as an add-in to create specialty flavors like carrot cake but are not necessary to add to all beers.

2. Typical ‘vegetal’ is used to describe a beer that has some funky canned corn, boiled cabbage funk going on. This means something went amiss in the creation process. In general, if I’m drinking something and it has a funk or just seems “off”, I cut my losses and move onto the next. No one has time to drink something that makes you anything less than delighted.

That’s it for now! Did we miss your question? Did you think of more? Stay tuned for Dumb Beer Questions – Part 3! 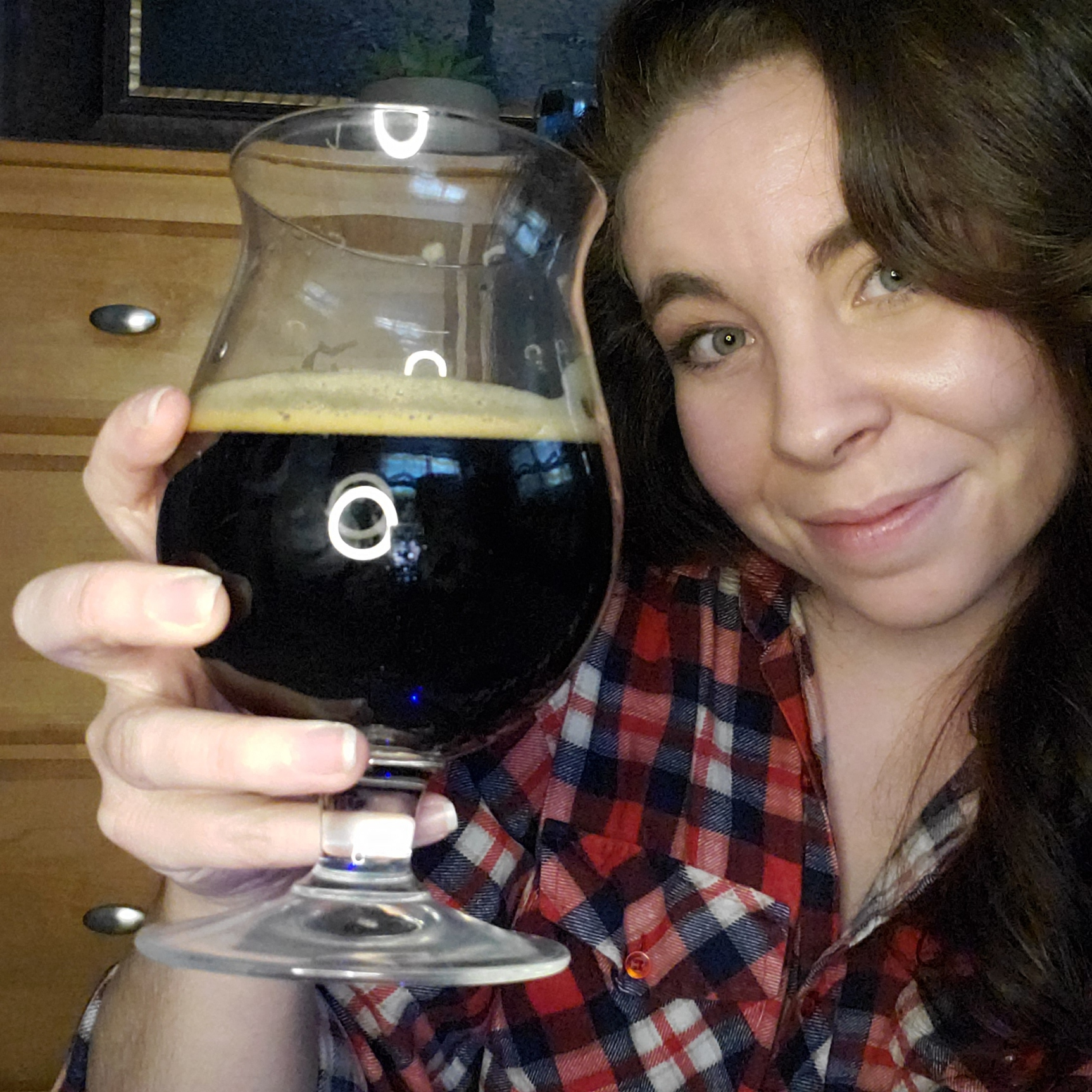 How do I pour a beer without it foaming over?

Stay tuned for a full blog on the best way to pour a beer… but for now, try rinsing your glass with water before pouring. It will reduce friction on the side of the glass and give you more of the foam control you are looking for.

Are there IPAs that don’t taste like pine trees?

Yes! I, too, used to think that all IPAs tasted like a big glass of evergreen branches, BUT I’m finding my own place in the IPA universe. Look for IPAs that sound like they could be desserts (cake, tarts, parfaits, trifles). The bitterness from the hops rounds out all of the sweetness and creates a happy little grown-up treat.

What are light/wheat-flavored beers that I can ask for at a brewery and how to ask for them?

I wrote a whole blog on different light flavored beers and the differences (read here). An easy way to ask for any of these would be to tell your bartender that you are looking for something “light but not hoppy.” These beers are usually described as crushable, refreshing, and clean if you are looking on a brewery menu or the side of a beer can at the liquor store.

How to ask the beertender “what’s the beer that will get me f-ed up quickly?”

Take a look at the ABV (alcohol by volume) on the brewery menu or on the side of the can. The higher the number, the boozier the beer. With stronger beers at breweries, also check the size of the serving. Many breweries will have smaller pours for stronger brews so one drink won’t knock a customer on their ass.

What the hell does hoppy mean?

Most people are talking about bitterness with some pine tree funk when they say something is “hoppy”. All beers have some level of hops in them, but some hops are louder than others.

Why does the glass shape matter?

Different beer glasses enhance different parts of the beer. For example, tall, skinny glasses let you watch the bubbles that dance up to the top. Glasses with a tapered rim help with foam retention, which helps you smell the beer better.  Some shapes are cosmetic where others are flavor enhancers. If you want to learn more about the specifics, check out our Glass Class article.

Glasses are really there to dress up and showcase the beer, kind of like when you go on a date to a fun restaurant. You could show up with a messy bun, but it feels a little more special if you take the time to do your hair and put on a real face.

That’s it for now! Did you think of any other questions? Drop them in the comments as they come up and we will make sure to cover them next time!